Lost in the Vortex 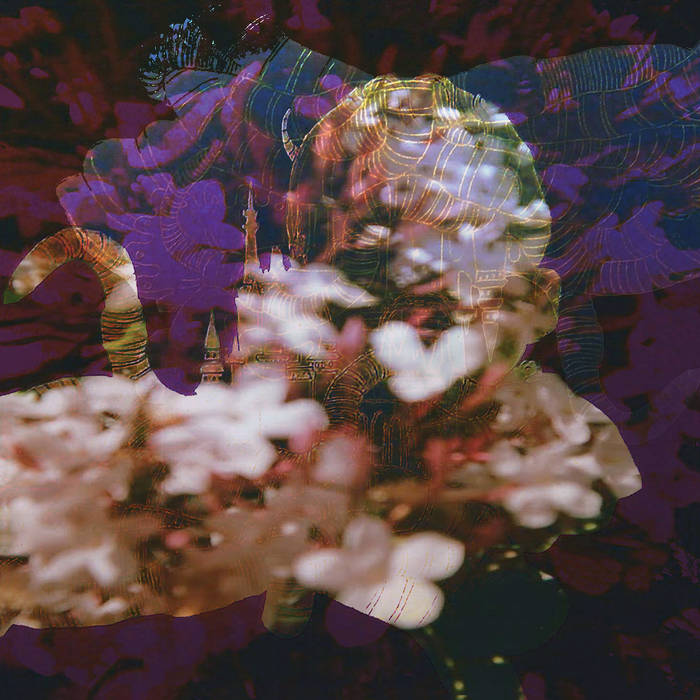 derekberkeley Lovely little EP! 'No Place for Love' is a wonderful slice of life you want to last forever, and 'Powers' has a groove with a certain obsessive personality appeal. Favorite track: Powers.

i luv mondays on BFF.fm

The Acharis, founded in Oakland, CA, by Shaun Wagner and Mila Puccini had their debut show in 2014 at Amnesia, SF with Cool Ghouls and Cellar Doors.
2015 they were signed to the indie Label Exbtn in Paris, FR who released their first full length album "Lost in the Vortex".
The band´s own take on recalling their teenage soundtracks honors a chaotic sonic dialogue between the two members, on one side lyrical ballad on the other a brooding storm terminating in total annihilation.

The duo completed several DIY tours in the US and Europe. Bands they shared a stage with include Cindy Lee, Shivas, La Luz, The Americas, Naomi Punk, The Wheal, Go Dark.

"In Italian achari are dust mites. Dust mites are cool, you can´t see them - but THEY can see YOU." -concert goer in Carpi, Italy

”Lost in the Vortex” is the debut album from Oakland California artists The Acharis. Released on 12” vinyl from EXBTN Records (Paris) and cassette from Goth Horse Records (Oakland).

"The Acharis are a race of worm-like creatures so ashamed by their own ugliness that they hide underground and constantly cry." - Wikipedia.

Bandcamp Daily  your guide to the world of Bandcamp

Khruangbin and Greg Foat stop by with their amazing new LPs.